En
Get in touch

How to take back control over your work-life 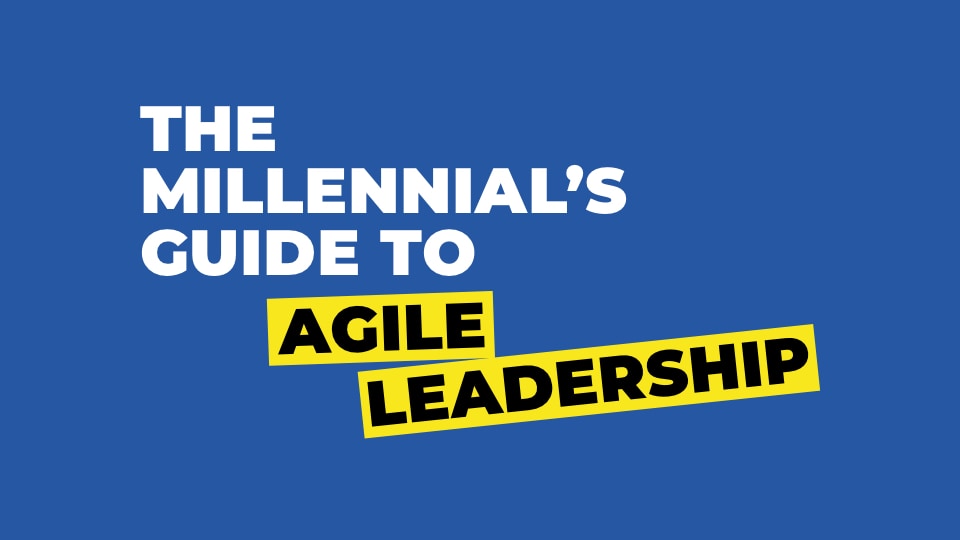 I still remember closing my front door behind me five years ago.

A full blown panic attack hit me by surprise.

Looking back now, it's easy to see.

The months before I had became a little bit more unsatisfied by the day, but I was neglecting that at the time.

I was a software developer back then.​ The company I had worked at for years, had been sold a year earlier.

As a result, the product we build the years before was being dismantled one piece at a time. At the same time there was a lot of pressure of integrating with the systems of the new company, and a lot of unhappy customers as a result of that.

I was always expecting high-performance of myself, and being unable to focus on what's really important started to weigh down on me.​

And than, that day early 2014 my body let me clearly know that it was enough. ​

After calming down, I realised it was time to reinvent myself.

What I thought back then: New job, new city, new me.

But what I've found out is; In the end, those things don't matter.

Having worked with multiple coaches and teams since then – and by a lot of trial and error – I've found how to achieve high-performance on a sustainable pace.

The key to success is leadership.

In the free 5-day challenge The Millennial's Guide to Agile Leadership I want to share what I've learned with you.

So that you don't have to make the same mistakes I did.​ Take control back over your work-life again.

How we work — Think It, Build It, Ship It, Tweak It

Practice what you preach. Lessons from January 2019

P.S. Join 500+ of your peers. Subscribe to the newsletter for breaking the status quo.

Every Wednesday I'll send you a roundup of the best agile content and events from Workshop Wednesday and around the web. Make sure you're ready for the week! Subscribe now.
Sign up for my weekly email